I knew for a fact that Donald Trump was running for president at this time last year.

I became aware of this fact because he was trying to sue me over my ownership of the domain Trump2016.com.

Just a little further below are links to the legal notice he sent me.

It was a moment I both dreaded and anticipated at the same time.

This piece is both an unofficial how-to when dealing with any lawsuits that infringe on trademarks (though speaking to a lawyer is always strongly recommended).

It’s also a cautionary tale about playing with fire.

And, this piece is also a preview of what Americans could face should Donald Trump ever become president of the U.S.

In October 2010, I was scouring the interwebs looking for cool or intriguing domains that could be potentially profitable.

Today, I can’t remember exactly what brought me to the opportunity, but something led me to check if the domain Trump2016.com might be available.

So I snapped it up and got ready to wait.

And wait…until the day Donald Trump’s people got in touch with me regarding the domain.

Talk about getting the complete opposite reaction!

Instead of me telling you what happened, I’ll let you read the letter they sent me: 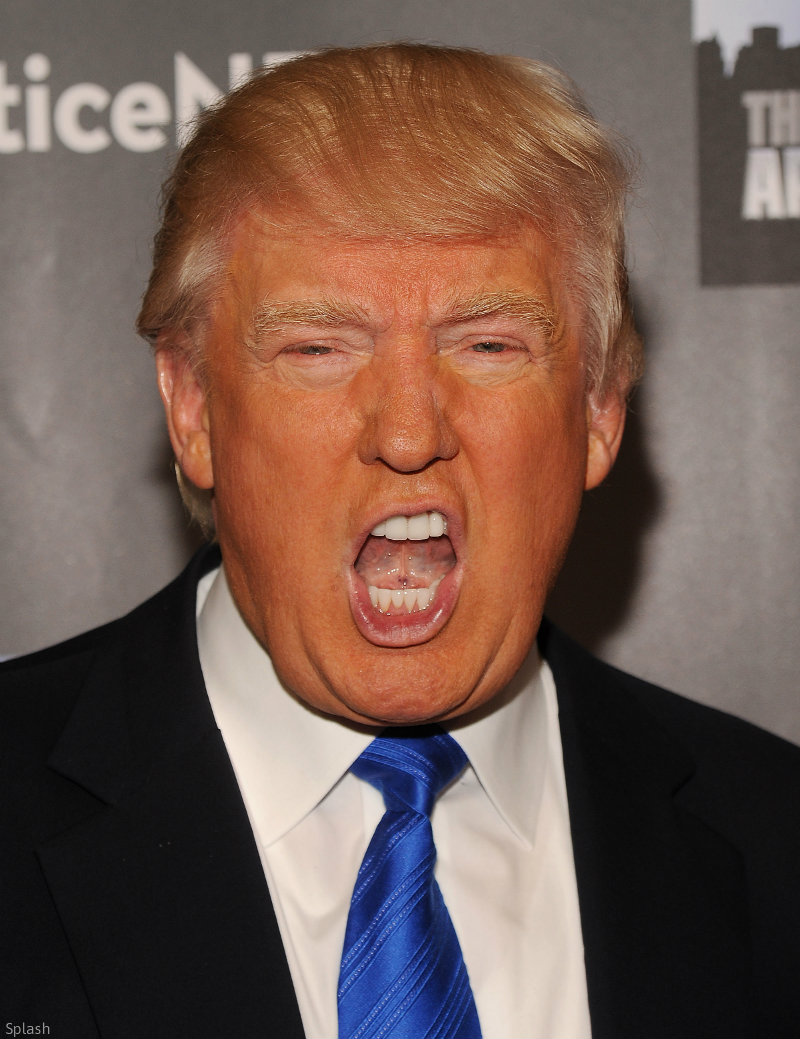 I’ll be realistic – I did think that something like this could happen, I just didn’t think that it really would.

In all honesty (as if you didn’t pick up on it yet), my intention was totally to profit from this opportunity (and I guess that’s where I thought Trump would have a different perspective than the one he actually held).

What took me by surprise, was that while I was very well aware of Donald Trump the businessman, at the time I had pruchased the domain, I had no idea Trump was such a litigous soul, otherwise, I would certainly have passed.

I decided to check in with a lawyer and this was his response:

I’ve done some quick research and it looks like Trump successfully sued someone else who registered domain names with “Trump” in it.

Based on that information, I would have to pass on the case.

My best advice would be to discontinue ownership of the domain, but that is only informal advice, since we are not retained as your counsel – other lawyers might disagree with that opinion and I would encourage you to seek out other opinions if you would like to retain or sell the domain name and not to rely solely on my opinion. Thank you for again contacting me about this.

The critical piece his research turned up was this lawsuit.

I was quick to drop the domain because I had for all intents and purposes obtained the domain with intentions of personal gain.

Now here’s where we get to the part that makes it all worse – Trump’s repugnant need to push people around and attempt to assert himself as the boss.

After agreeing to drop the domain, they started getting even pushier:

To insure that Trump2016.com is transferred directly to Mr. Trump without complication, I have spoken with Dynadot and they have told me the easiest way to make this happen is to do the following.

First, please execute the enclosed letter and PDF it back to me. Once I have received the PDF, please contact Dynadot at —————- and request that the domain not be deleted.

Once that has been done, and you have control of the domain again, please contact us and our IT department will walk you through the steps to transfer the domain.

Heh. Not going to happen.

Another lawyer had advised me to merely delete the domain (which terminates my ownership and thereby releases me).

I called up Trump’s counsel and informed them that I was deleting the domain from my registrar’s account, and that I had no intention of going to the trouble of transferring it to their tech team.

The counsel kept urging me to “push” the domain to the organization so they wouldn’t run the risk of losing it to another buyer.

You see, when you delete any domain, it goes back out into “the wild” of the internet and is up for grabs to the highest bidder.

I have no idea what Trump’s organization paid to obtain the domain, but I can tell you right now, it wasn’t the $10 that is typical of domain registration fees.

And that was that – a little further below, I have a lengthy list of frivolous lawsuits Trump is responsible for, but first, I want to tackle what is most important: 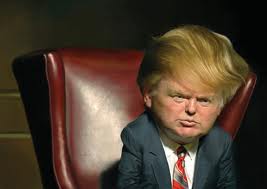 That’s one way he’s managed to hold on to his wealth.

Only, his wealth isn’t his.

See, contrary to what Donald would love to have you believe, Trump is the product of privilege.

His father, Frank Trump was already very rich by the time Donald was born.

Like I said, Trump running for president is something I both anticipated and dreaded.

You already know why I anticipated it, now for the why the dread.

As the head of state, you will be responsible for running the largest economy in the world.

How then can Americans entrust their countries economy to a man who is not only constantly bankrupt, but was bankrupt less than a year ago (at the time of this writing.

How does Trump repeatedly file for bankruptcy

Bankruptcy laws reward Donald Trump, screw over the rest of us

This is where we see that without lawsuits, Trump would be in far worse shape.

However, his loud, litigious past could prove to be his biggest stumbling block with the Republican Party.

Just in case you weren’t aware of how terminally addicted Trump is to lawsuits, here’s a collection for you to dig into.

The lawsuits of Donald Trump

Trump vs. The Light Company

I could keep going on, but I have to eventually eat.

Seriously, America, can you imagine this man as your president?

There’d be gulags across the country, and over half of America would be locked up in them for speaking against him.

Turns out the Republicans are very keen about having a guy so hopelessly addicted to lawsuits as a member of their team.

Especially when he sues people AFTER he’s swindled them:

He especially hates it when he gets his ass kicked at his own game by an 87-year-old woman he attempted to bully.

At the end of the day, being another name on Trump’s grand list of litigation targets and coming up snake eyes with the domain doesn’t bother me. After a while I thought the domain would go completely unused because it seemed like Trump might know better than to actually run.

Turns out I was wrong.

To have done everything documented in this piece (and so much more), one has to be insanely deluded and severely detached from reality.

Just remember the last time an uber-wealthy presidential candidate lost all hopes of victory after simply uttering the words “you people”.

Trump has gone so far past those two words, his opponents don’t even need to open fire on him. He’ll shoot himself in the foot and then file a lawsuit against anyone who tried to help him.