Shots from Suicide Squad in Toronto – Will Leto Rock It As The Joker?

Toronto’s a steaming pit of collective angst and frustration.

High taxes, shitty infrastructure…and traffic so bad, that once you’re stuck in it, you’ll feel like you got demoted to hell.

There is a small something lately that’s managed to justify some of this hellish traffic: Suicide Squad.

Here are a few pics to show you what the people of downtown Toronto are seeing these days: Now, about Jared Leto as the Joker… I’m really on the fence here.

I loved Leto in Requiem For A Dream, but something just keeps giving me doubts that he’ll be able to touch on the caliber set by Jack Nicholson and Heath Ledger.

After the latter had passed away, I always told myself that I pity the poor fool charged with having to carry on the legacy.

There’s no doubt in my mind that if Ledger were still among us, he would have been cast in Suicide Squad.

However, there are some outlets and critics alike saying that Leto’s turn could very well trump Ledger’s.

Since many doubted in Ledger’s abilities when it was announced that he had been cast for the role in 2006, only to be proven very wrong, I prefer to wait until we at least have some trailers to base our assessments on.

I will say this much – the Physiognomy of Leto’s Joker is closest yet to the Killing Joke-era Joker: 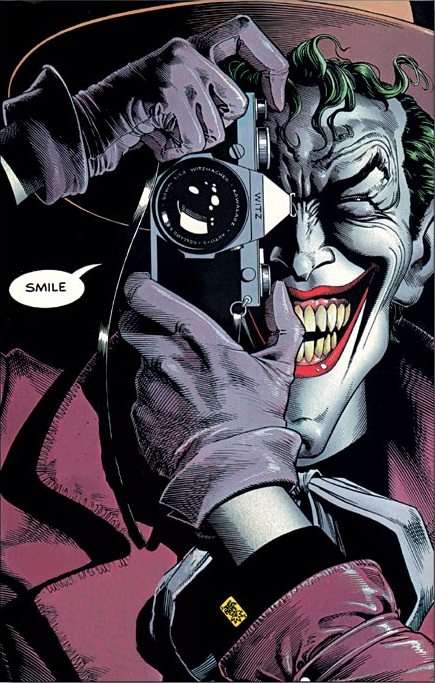